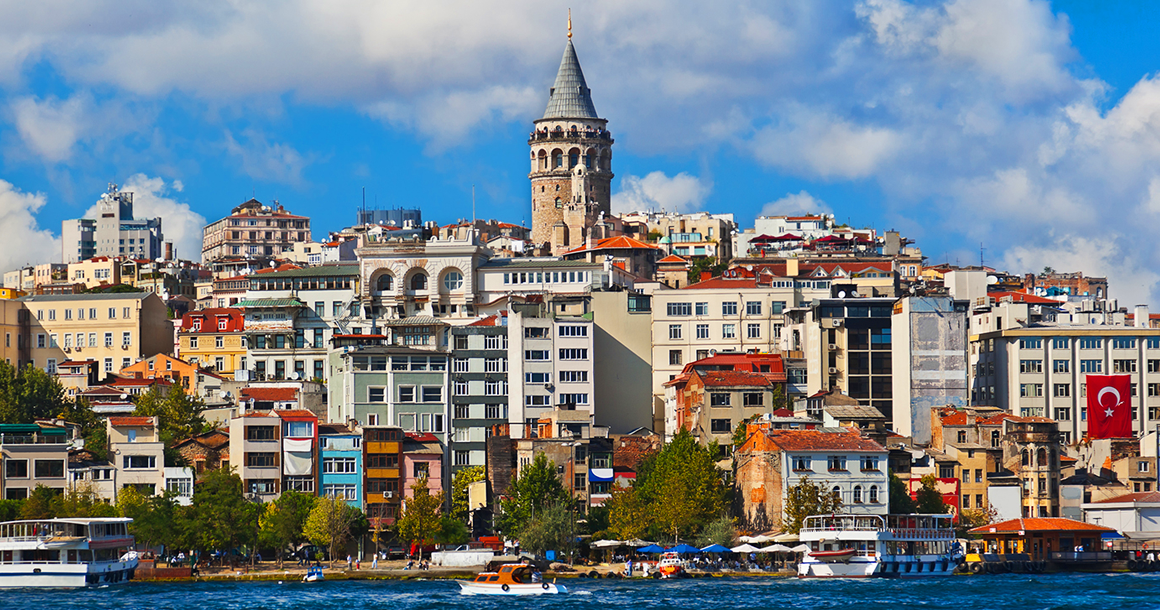 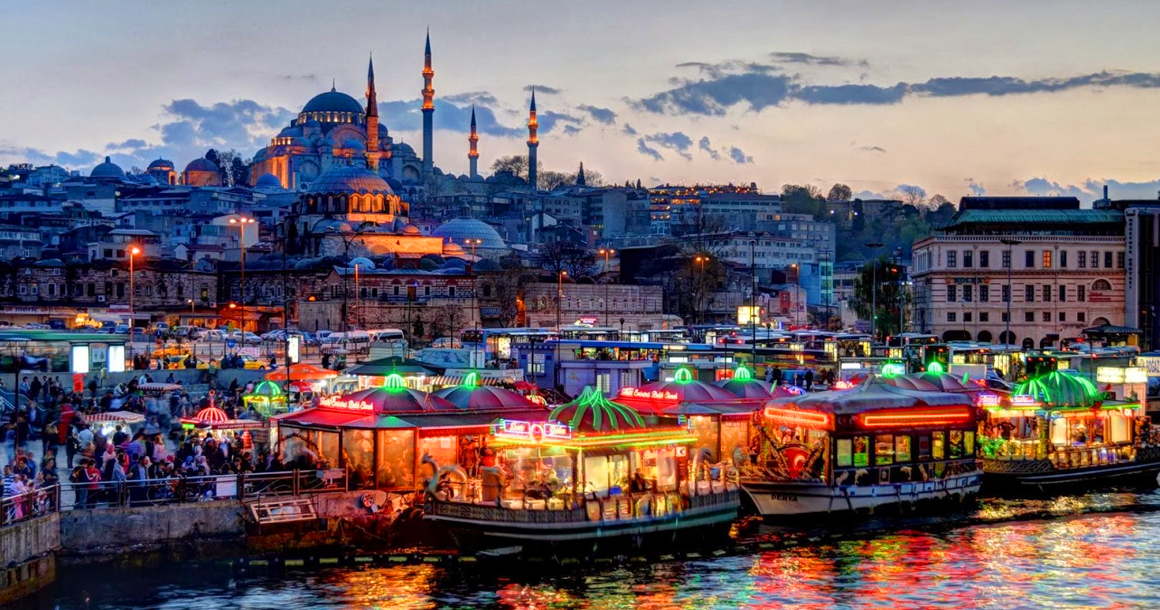 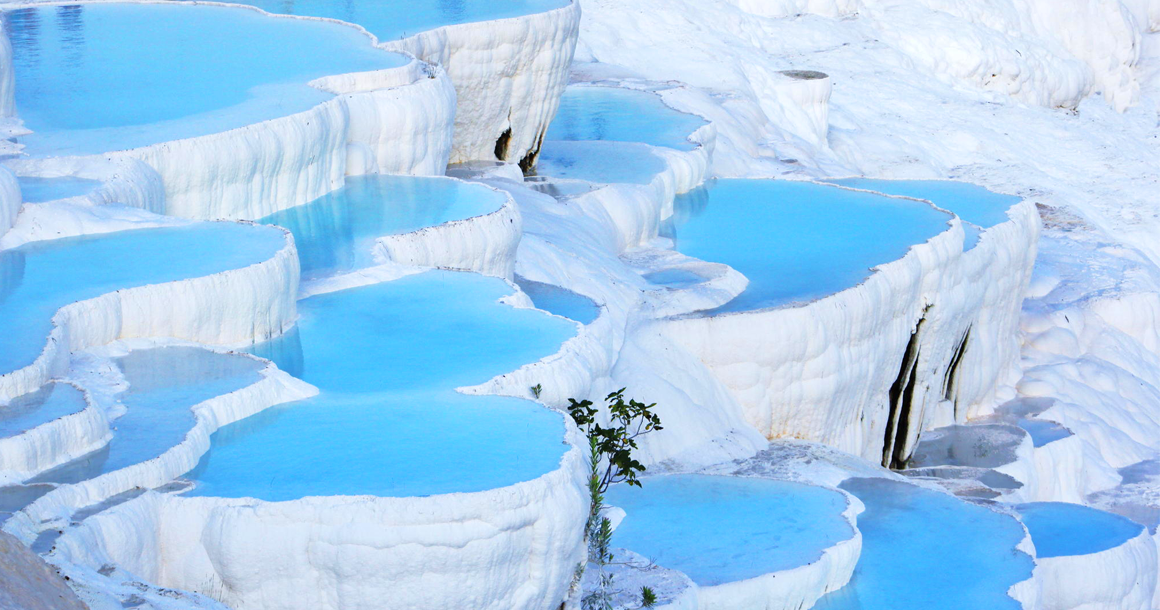 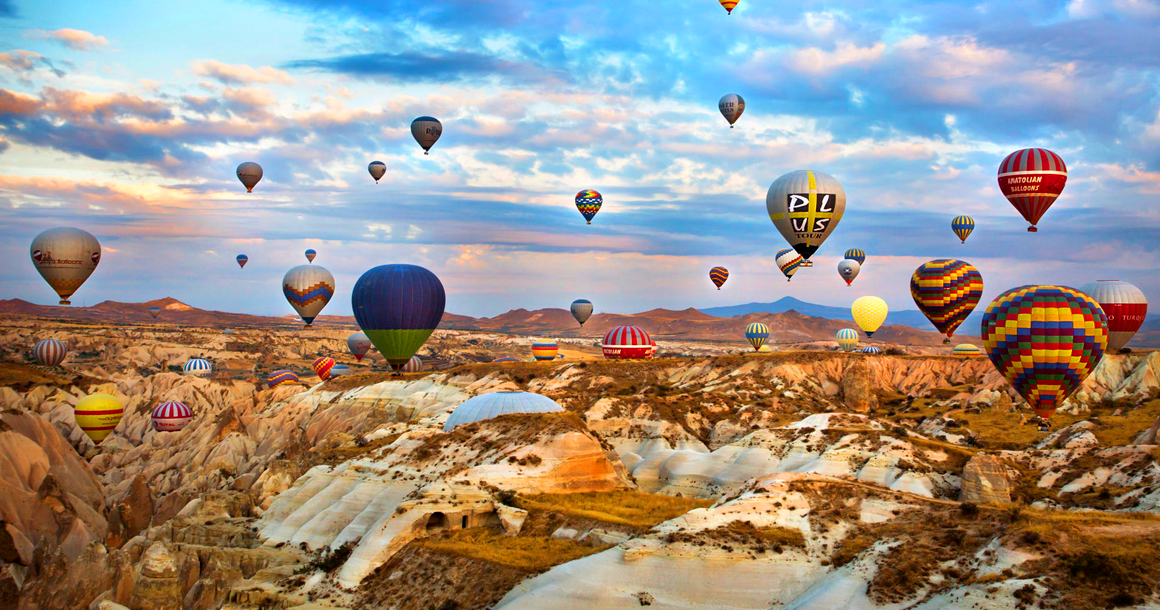 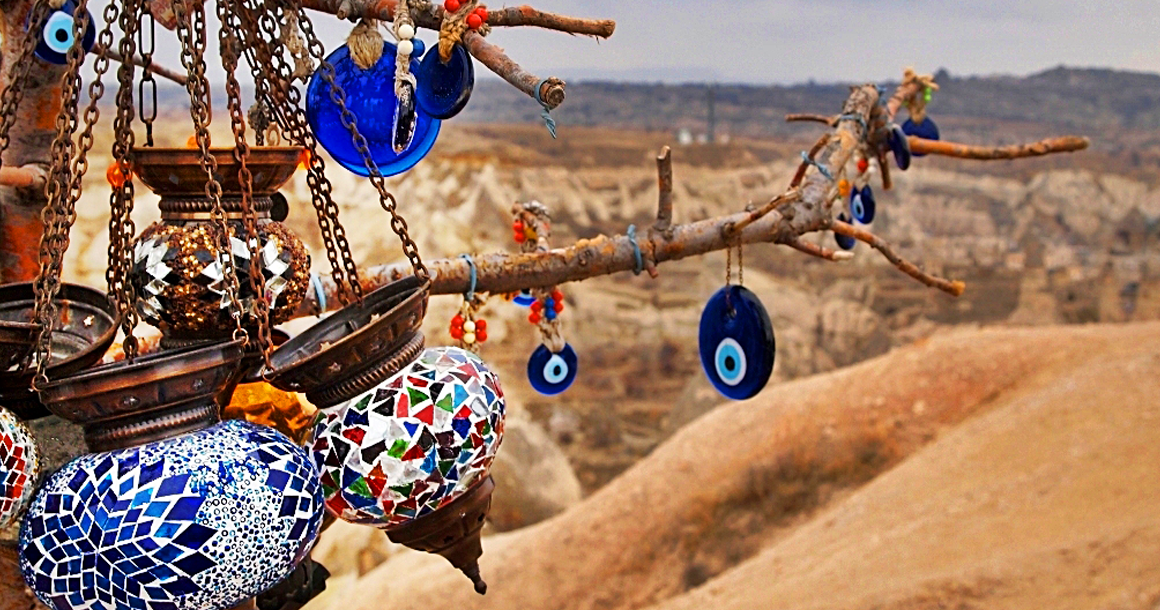 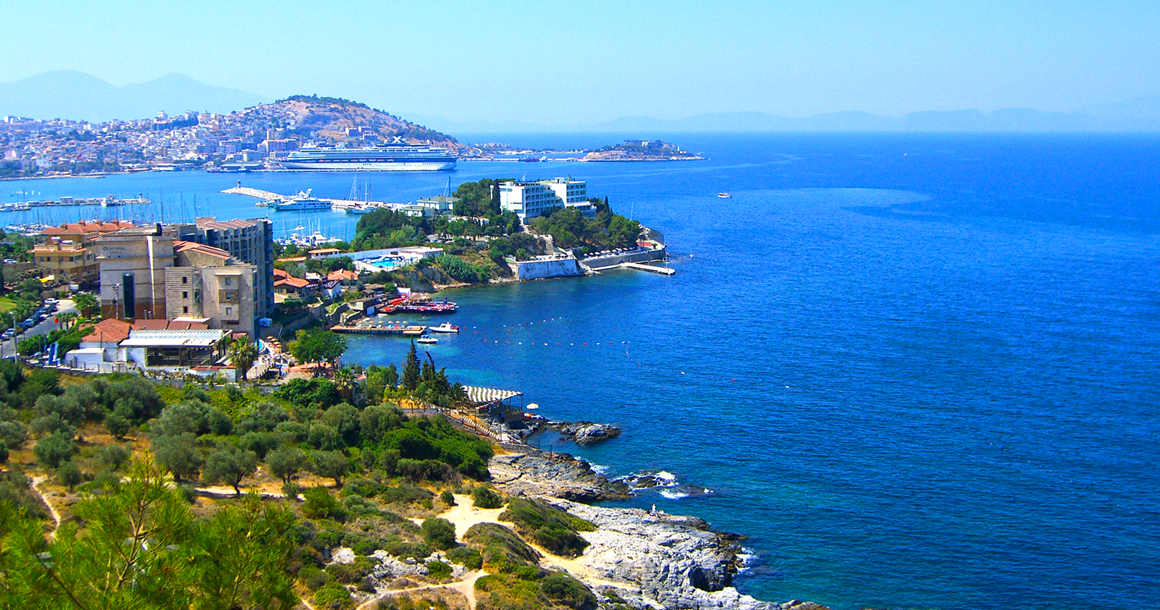 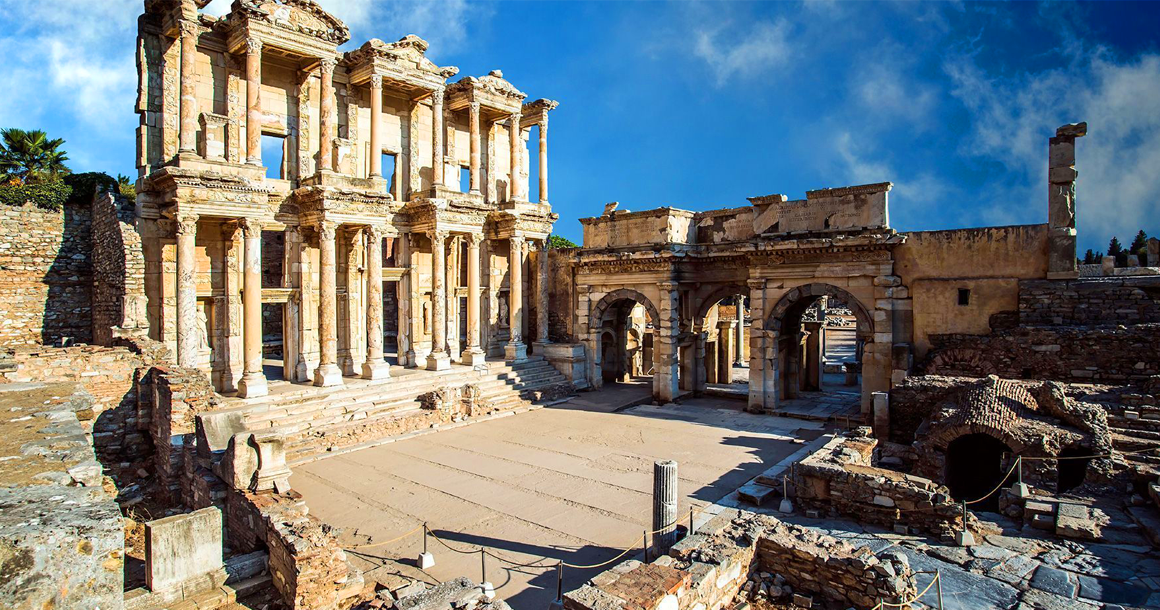 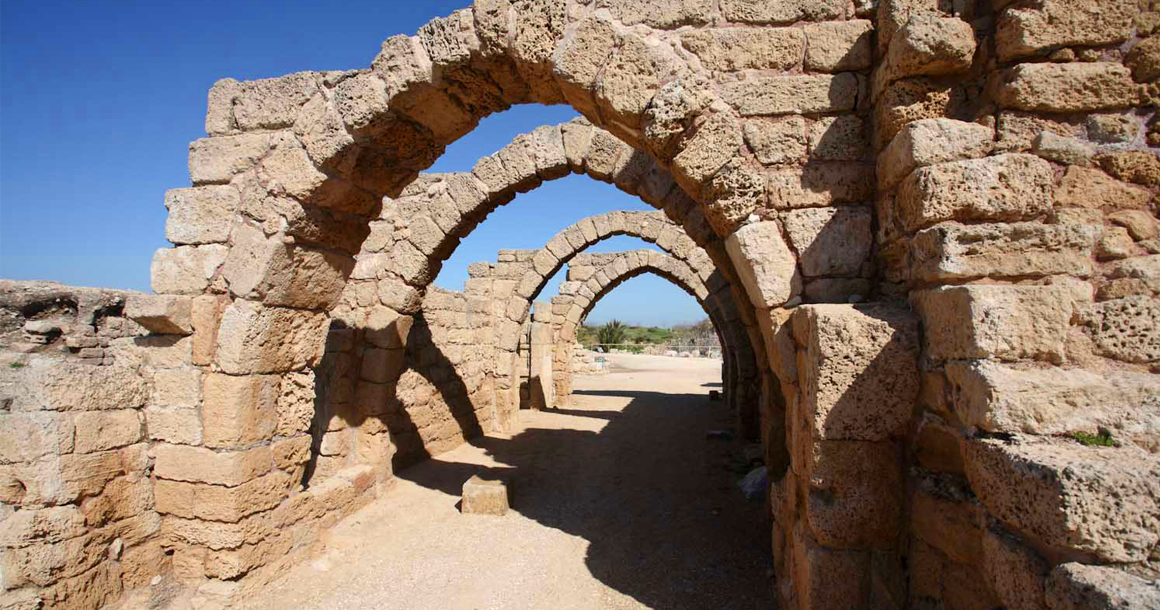 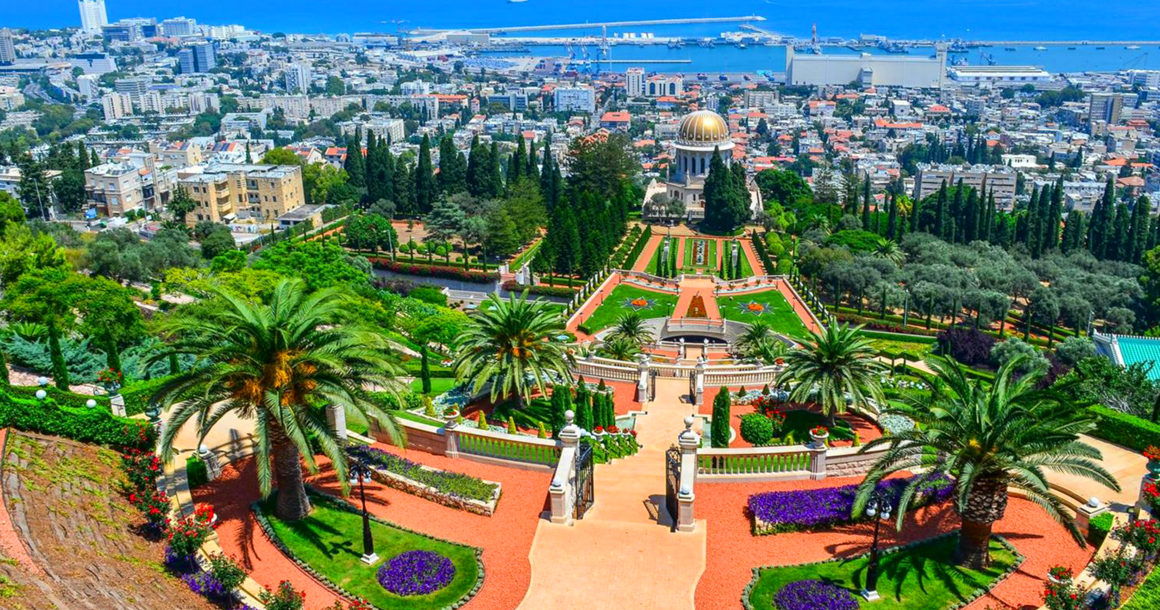 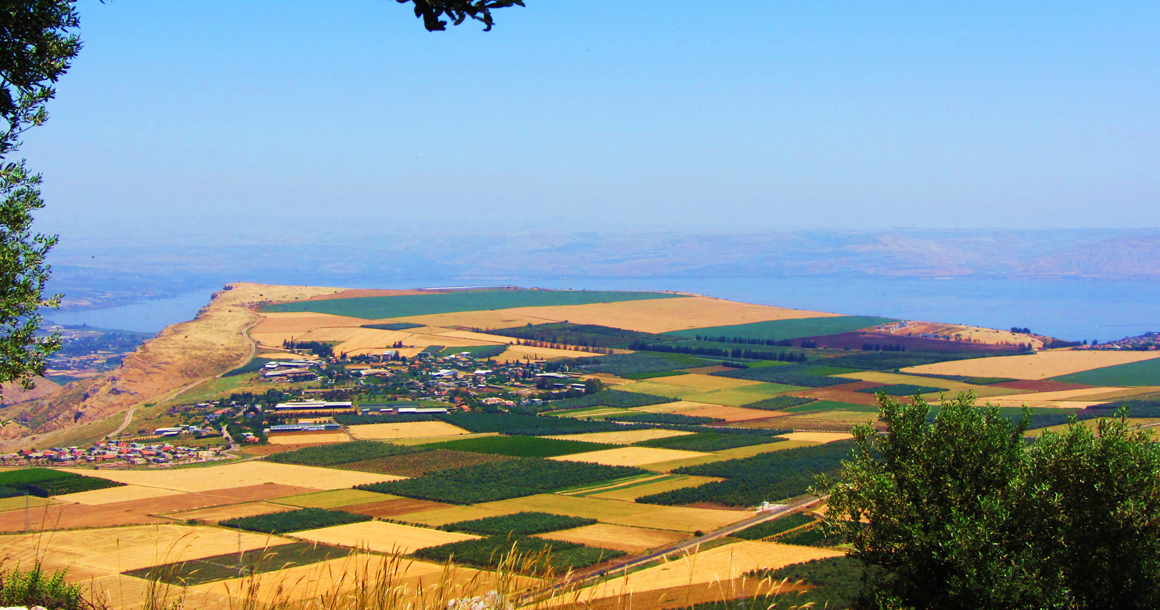 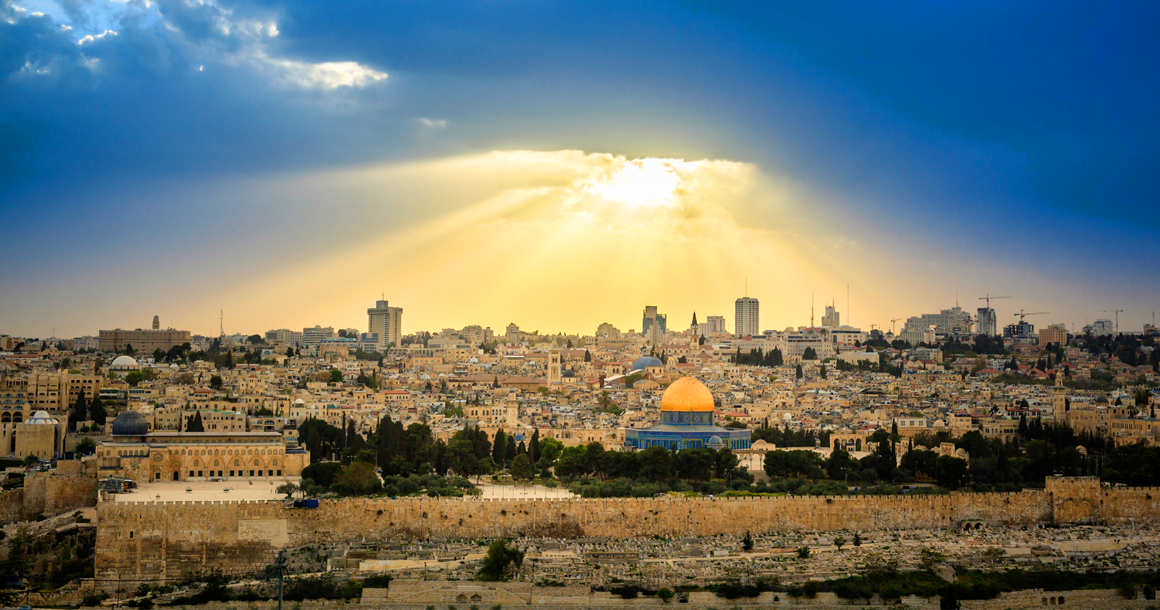 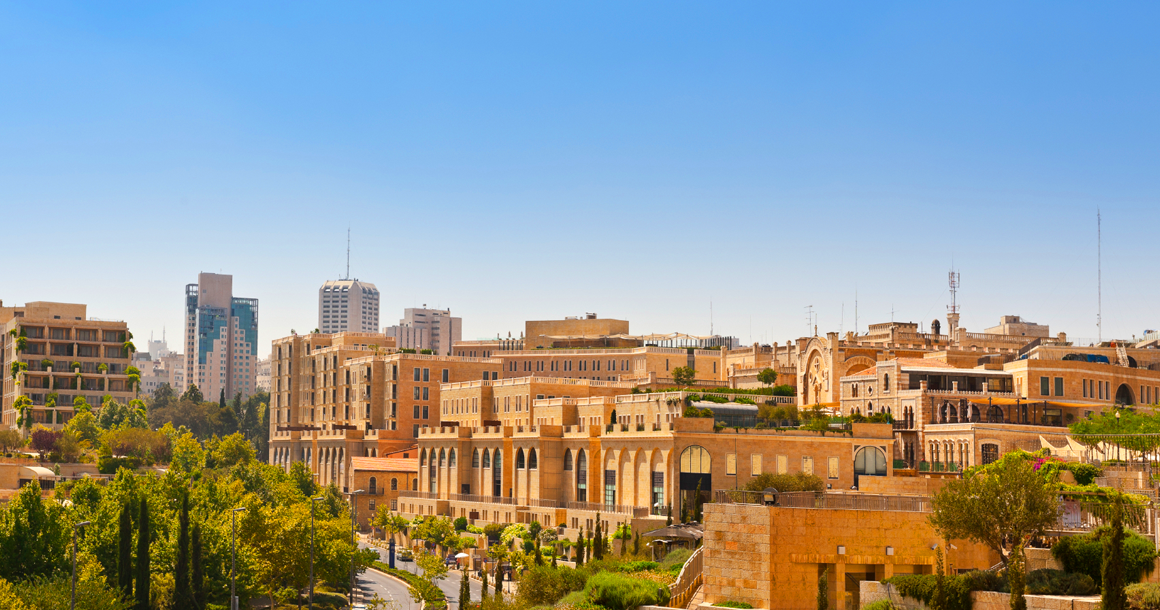 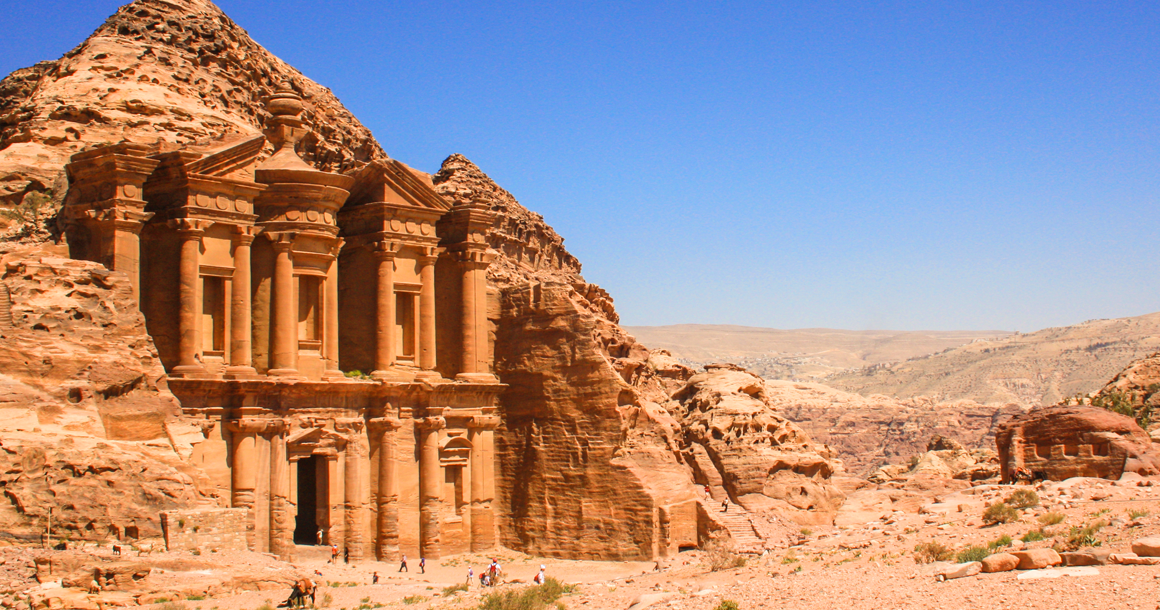 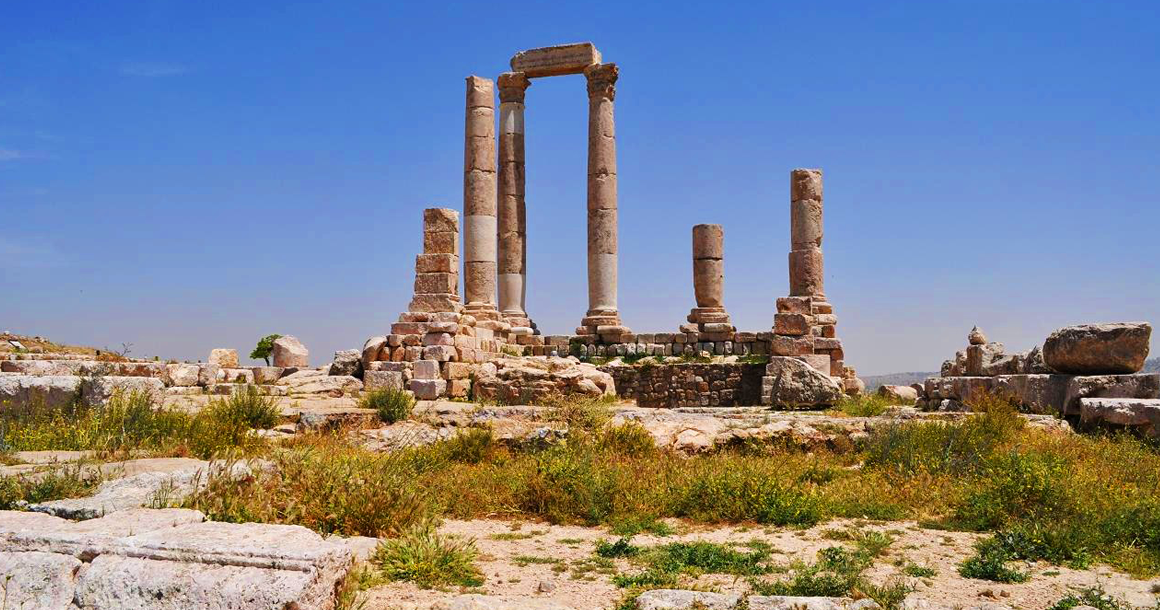 Day2 Istanbul
Today you will have a full day tour of visiting St Sophia Museum, Byzantine Hippodrome, the Blue Mosque, and enjoy shopping in the world’s largest covered bazaar with 4000 shops, is known as Grand Bazaar. After lunch, you will visit Topkapi Palace including ; Imperial Treasury, gardens, Sultan’s kitchen, Sacred Relics (The Harem section is not included in the tour). (Breakfast, Lunch)

Day3 Istanbul – Cappadocia
In the morning a visit to the Spice Market, where locals still shop for herbs and spices coming from all over the world. Then, embark on a cruise by boat on Bosphorus, the unique winding strait separating two continents. After cruise drop off your hotel. Pick up from your hotel in the afternoon and transfer to the airport with your private car and driver. You will take a direct flight from Istanbul to Capadoccia which is about 1 hour. Upon arrival, you will be transferred to your hotel in Urgup which is a combination of cave rooms and suites. Enjoy your stay in this authentic hotel. (Breakfast)

Day4 Cappadocia
You can book our optional hot air balloon tour for a wonderful experience and to enjoy the magnificent view of the valleys and the region. Otherwise take enjoyable visits to Devrent and Pasabagi valleys, Avanos, Goreme Open Air Museum and Uchisar castle. (Breakfast, Lunch)

Day6 Pamukkale
After taking 2 hours drive you will reach to Hierapolis, the ancient Greco-Roman city on top of hot springs located nearby Denizli. Also amazed by travertines, (the terraces of carbonate minerals left by the flowing water) on which you will take an enjoyable barefooted walk. On your way back from Pamukkale, you may see local farmers working in the cotton fields and how they pick the cotton. Return Kusadasi for stay overnight. (Breakfast, Lunch, Dinner)

Day7 Izmir – Istanbul
Upon your request, we can also arrange you a private tour of Pergamon. Otherwise, transfer to the airport with your private car and driver. Take a direct flight from İzmir to Istanbul. Arrive in Istanbul airport and transfer to your hotel. Overnight in Istanbul. (Breakfast)

Day 15 Holy Land – Bethany beyond the Jordan-Lot’s Cave-Petra
Transfer to Allenby Bridge and cross into Jordan. Proceed to Bethany-Beyond The Jordan Baptismal site. Biblical reference: Then Jesus came from the Galilee to the Jordan to be baptised by John (Matthew 3:13) Historical record: Tell al-Kharrar is regarded as Bethany-Beyond The Jordan where Jesus was baptized by John the Baptist. Proceed southwards alongside the Dead Sea to visit Lot’s Cave Biblical reference: Now Lot went up out of Zo’ar, and dwelt in the hills with his two daughters, for he was afraid to dwell in Zo’ar; so he dwelt in a cave with his two daughters (Genesis 19:30) Historical record: the cave where Lot and his daughters lived for years after Lot’s wife turned into a pillar of salt is thought to be just off the Dead Sea Highway, not far from Safi. Proceed to Petra for overnight.

Day16 Petra
Visit Petra. Biblical reference: Then Moses raised his arm and struck the rock twice with his staff. Water gushed out, and the community and their livestock drank (Numbers 20:11). Biblical reference: Remove Aaron’s
garments and put them on his son Eleazar, for Aaron will be gathered to his people: he will die there. Moses did as the Lord commanded: they went up to Mount Hor in the sight of the whole community (Numbers 10:26–27)
Historical record: Mount Hor is believed to be Jebel Haroun in Petra, which is also revered by Muslims as a holy place.

Day17 Petra-Machaerus-Madaba-Amman
Drive to Machaerus, Biblical reference: The King was sad, but because of his oaths and his dinner guests, he gave orders that her request be granted, and had John beheaded in the prison (Matthew 14:9–12), Historical record: John the Baptist had claimed that Herod Antipas’ marriage to his brother’s wife, Herodias, was unlawful. So, at the request of Salome, Herodias’ daughter, John was killed. Proceed to Madaba to visit its Church that houses the oldest mosaic map of Palestine. Proceed After then to Amman for overnight..

Day18 Amman-Umm Qaiss-Anjara-Mar Elias-Jerash-Amman
Drive towards North to visit Umm Qais. Biblical reference: When he [Jesus] arrived at the other side in the region of Gadarenes, two demon possessed men coming from the tombs met him (Matthew 8:28–34) Historical record: Umm Qais is known as Gadara in the Bible, as well as in other ancient scriptures. Then heading 3 km south of Ajloun, in northern Jordan, lays the biblical town of Anjara where it is believed that Jesus Christ along with his mother Mary and disciples, spent the night in a cave near the town, during a journey between Holy Land and Galilee. The exact location of the cave is unknown but a commemorative Roman Catholic shrine for Virgin Mary, was built in the 1950s, known as “The Church of Our Lady of the Mountain” or “Sayyidat al-Jebel”, with a statue for Virgin Mary holding baby Jesus, placed within a newly built grotto. Anjara has been declared as one of Jordan’s five Christian pilgrimage sites along with Tell Mar Elias near Ajloun, Bethany on the Jordan River where Jesus Christ was baptized, Mount Nebo and Machaerous where John the Baptist was beheaded. Tucked away in the hills, 8 km west of Ajloun’s countryside, is the Biblical town of Tishbe, known as Listib; the birthplace and hometown of the Prophet Elijah who is named in 1 Kings as “Elijah the Tishbite”. A pilgrimage site grew up during the Byzantine era, around the town of Listib, on a hilltop known as Tell Mar Elias, where the ruins of a seventh century AD cruciform church with wonderfully decorated mosaic floors were unearthed along with burial chambers and water cisterns. Prophet Elijah died in Bethany (the Baptism site) before ascending to heaven on a flaming chariot from Elijah’s Hill in Wadi al-Kharrar (Saphsaphas). End the tour with a visit to Jerash, the best preserved Roma city in the world. Overnight in Amman.