Morocco (Arabic: المغرب‎‎ al-Maghrib), is a country in the Maghreb region of North Africa. Geographically, Morocco is characterized by a rugged mountainous interior and large portions of desert. It is one of four countries (with Portugal, Spain and France) to have both Atlantic and Mediterranean coastlines. The Arabic name al-Mamlakah al-Maghribiyah (Arabic: المملكة المغربية‎‎, meaning “The Western Kingdom”) and Al-Maghrib (Arabic: المغرب‎‎, meaning “The West”) are commonly used as alternate names.

Morocco has a population of over 33.8 million and an area of 446,550 km2 (172,410 sq mi). Its political capital is Rabat. The largest city is Casablanca. Other major cities include Marrakesh, Tangier, Tetouan, Salé, Fes, Agadir, Meknes, Oujda, Kenitra, and Nador. A historically prominent regional power, Morocco has a history of independence not shared by its neighbors. Its distinct culture is a blend of Arab, indigenous Berber, Sub-Saharan African, and European influences. 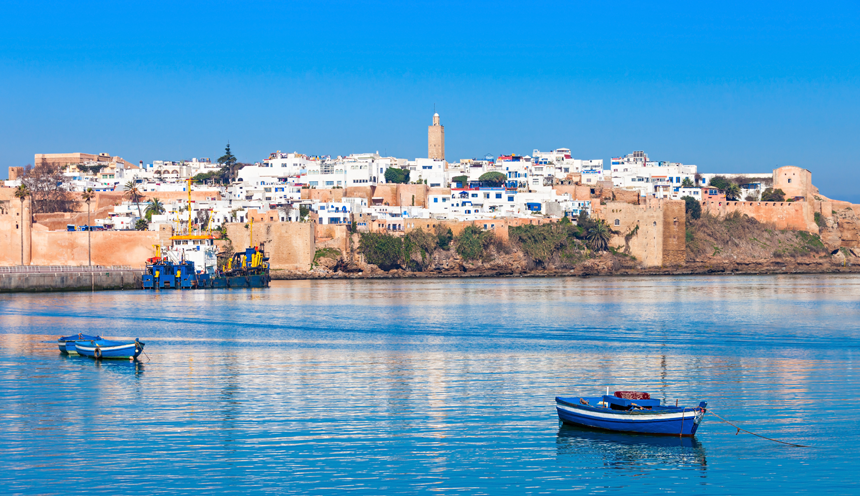 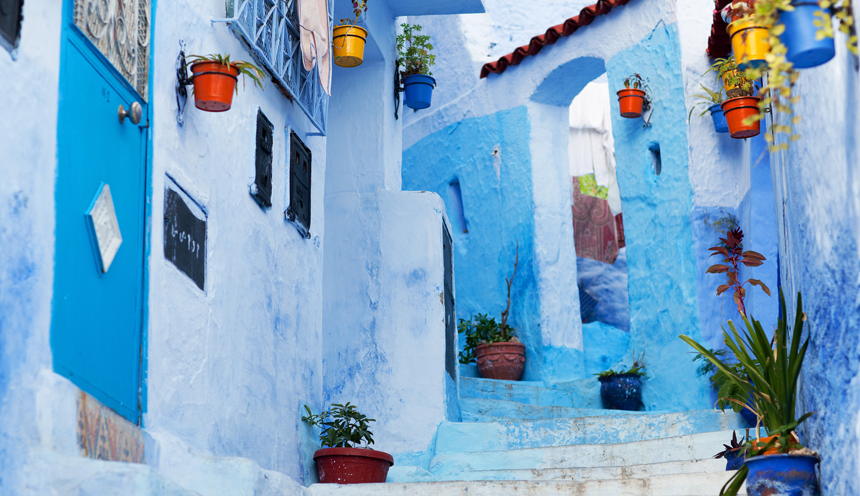 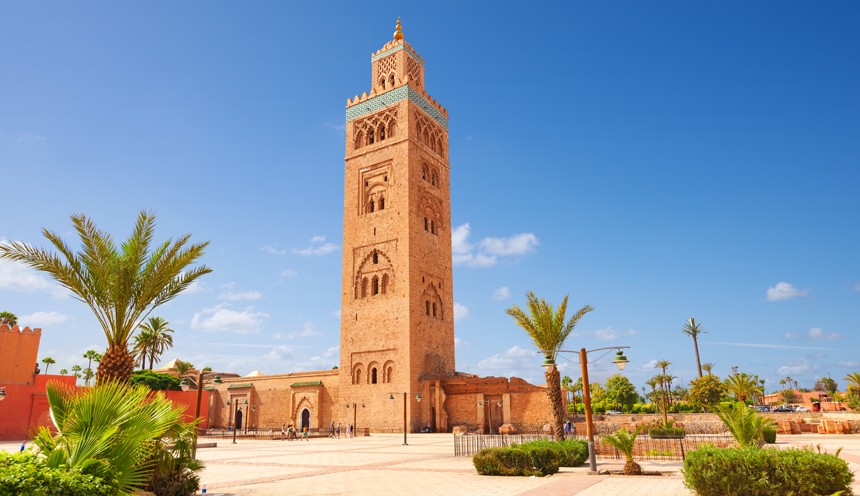 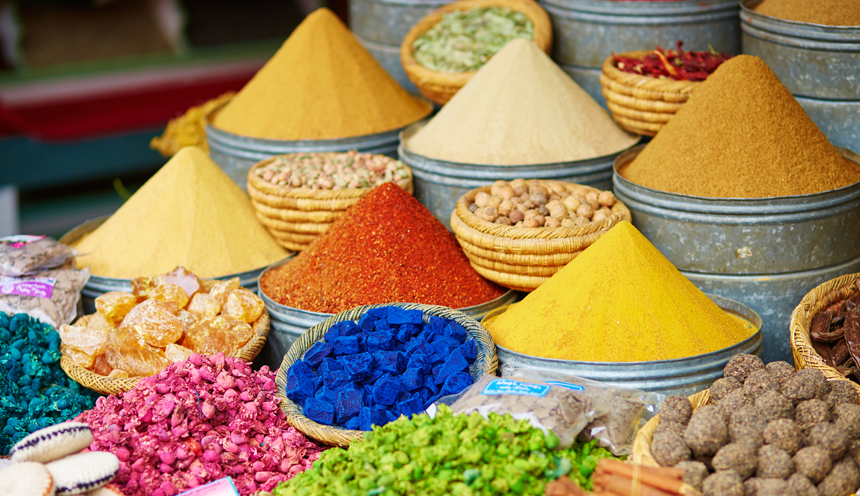