Turkey (Turkish: Türkiye), officially the Republic of Turkey (Türkiye Cumhuriyeti;), is atranscontinental parliamentary republic in Eurasia, mainly on the Anatolian peninsula in Western Asia, with a smaller portion on the Balkan peninsula in Southeast Europe. Turkey is a democratic, secular, unitary, constitutional republic with a diverse cultural heritage.

Turkey is bordered by eight countries: Greece to the west; Bulgaria to the northwest; Georgia to the northeast; Armenia, the Azerbaijani exclave of Nakhchivan  to the east; and Iraq and Syria to the south. The Aegean Sea is to the west, the Black Sea to the north, and the Mediterranean Sea to the south. The Bosphorus, the Sea of Marmara, and the Dardanelles, which together form the Turkish Straits, divide Thrace and Anatolia; they also separate Europe and Asia. Turkey’s location between Europe and Asia has retained its geopolitical and strategic importance throughout history. 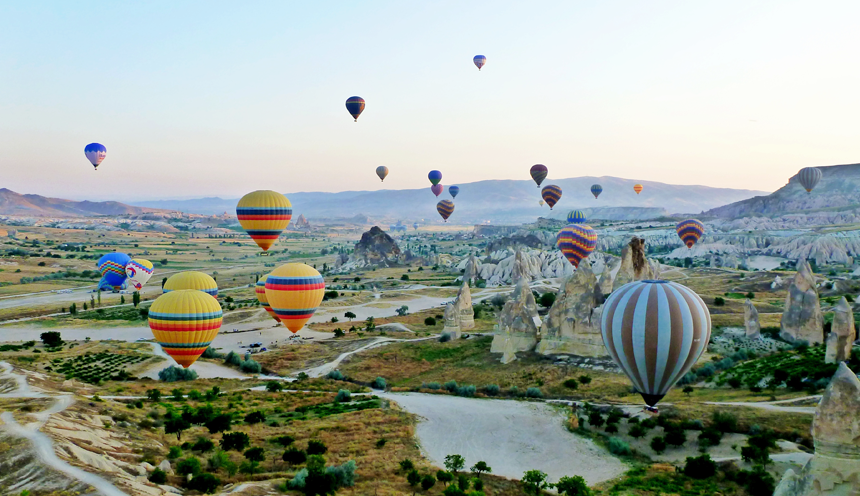 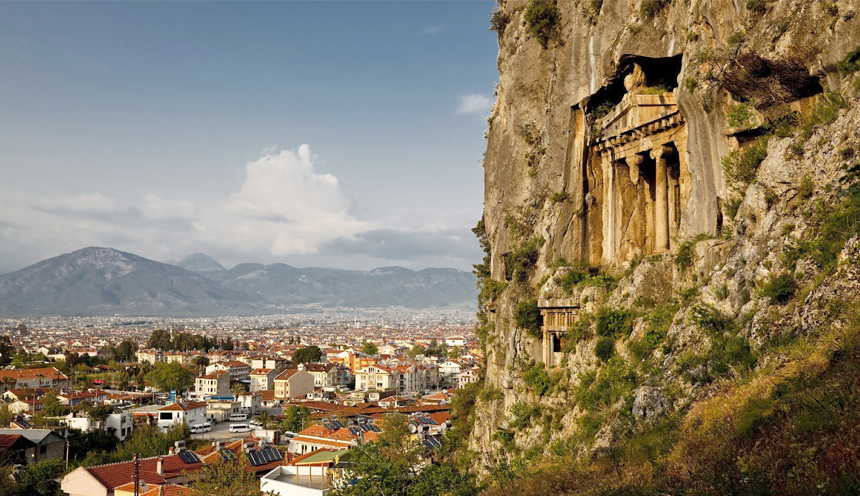