Tunisia (Arabic: تونس‎‎ Tūnis;  French: Tunisie), officially the Tunisian Republic (Arabic: الجمهورية التونسية‎‎  al-Jumhūrīya at-Tūnisīya) is the northernmost country in Africa, covering 165,000 square kilometres (64,000 square miles). Its northernmost point, Cape Angela, is the northernmost point on the African continent. It is bordered by Algeria to the west, Libya to the southeast, and the Mediterranean Sea to the north and east. Tunisia’s population was estimated to be just under 11 million in 2014. Tunisia’s name is derived from its capital city, Tunis, which is located on Tunisia’s northeast coast.

Geographically, Tunisia contains the eastern end of the Atlas Mountains and the northern reaches of the Sahara desert. Much of the rest of the country’s land is fertile soil. Its 1,300 kilometres (810 miles) of coastline includes the African conjunction of the western and eastern parts of the Mediterranean Basin and, by means of the Sicilian Strait and Sardinian Channel, features the African mainland’s second and third nearest points to Europe after Gibraltar. 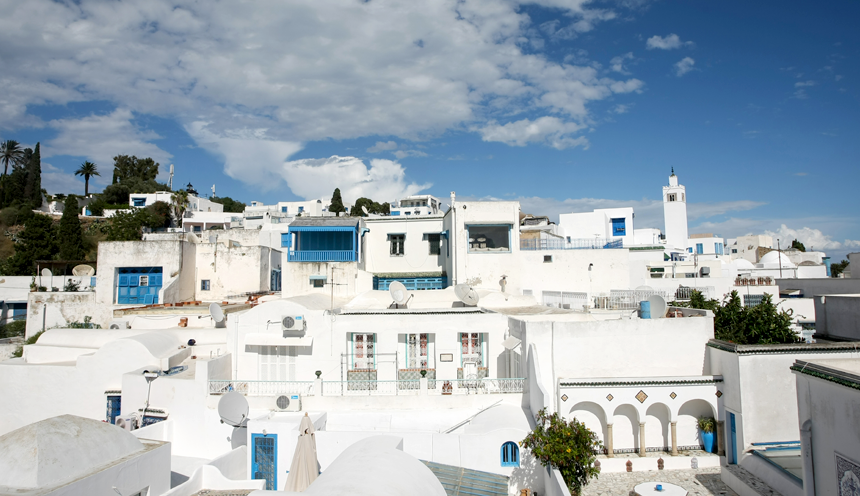 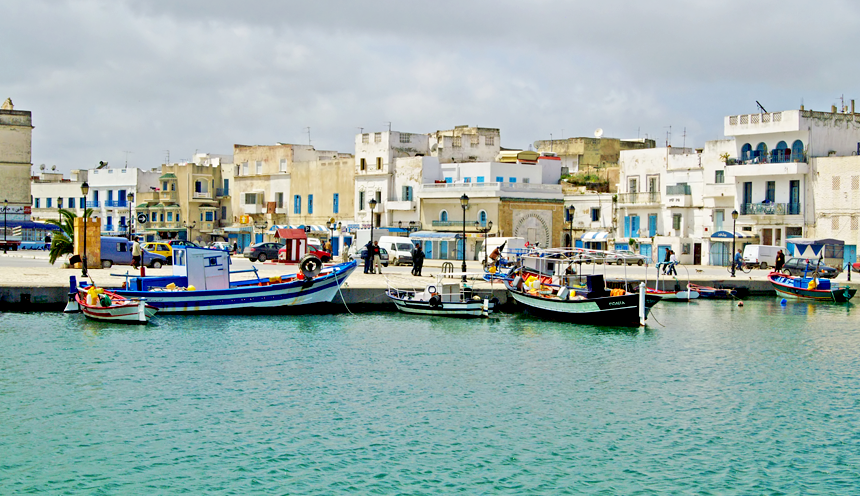 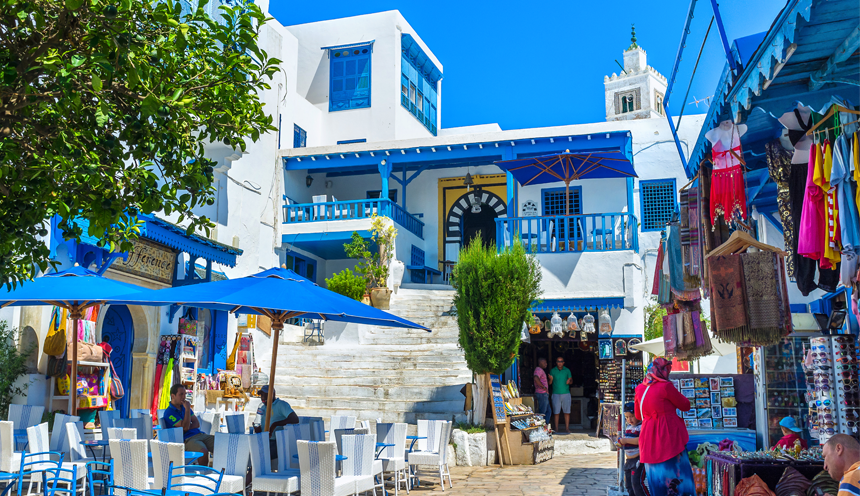 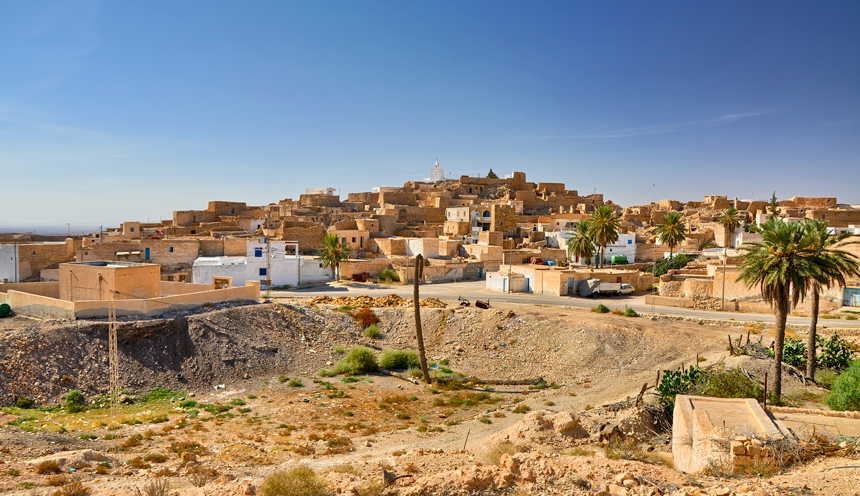 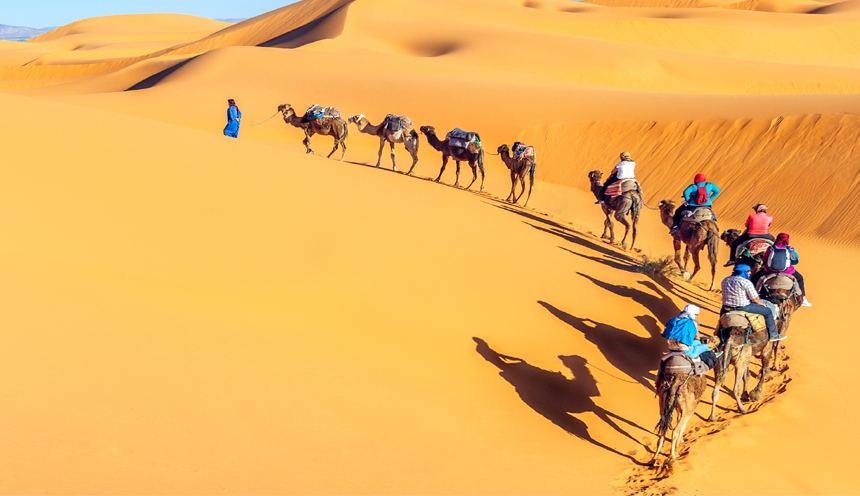