Lebanon (Arabic: لبنان‎‎ Libnān), officially the Lebanese Republic (Arabic: الجمهورية اللبنانية‎‎ al-Jumhūrīyah al-Lubnānīyah), is a sovereign state in Western Asia. It is bordered by Syria to the north and east and Palestine to the south, whilstCyprus is west across the Mediterranean Sea. Lebanon’s location at the crossroads of the Mediterranean Basin and the Arabian hinterland facilitated its rich historyand shaped a cultural identity of religious and ethnic diversity. At just 10,452 km2, it is the smallest recognized country on the entire Asian continent.

Despite its small size the country has developed a well-known culture and has been highly influential in the Arab world. Because of its financial power and diversity in its heyday, Lebanon was referred to as the “Switzerland of the East” during the 1960s, and its capital, Beirut, attracted so many tourists that it was known as “the Paris of the Middle East”. Furthermore, Lebanon has the highest Human Development Index and GDP per capita in the Arab world, to the exclusion of the oil-rich economies of the Persian Gulf. 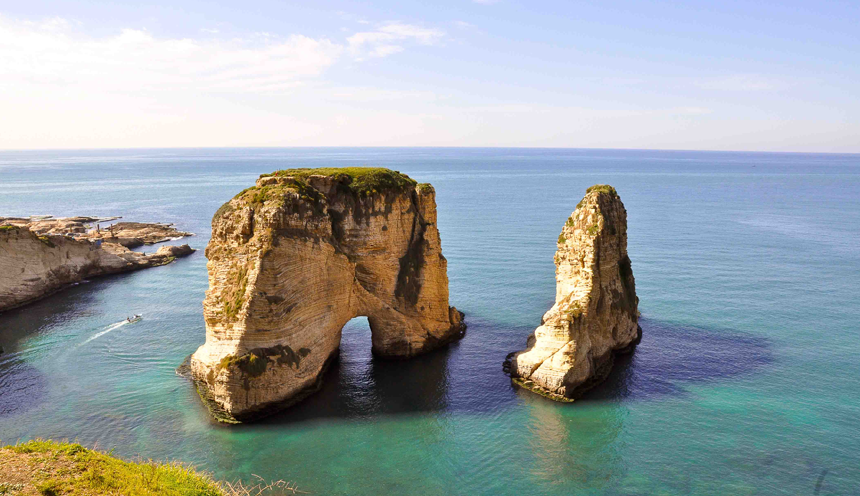 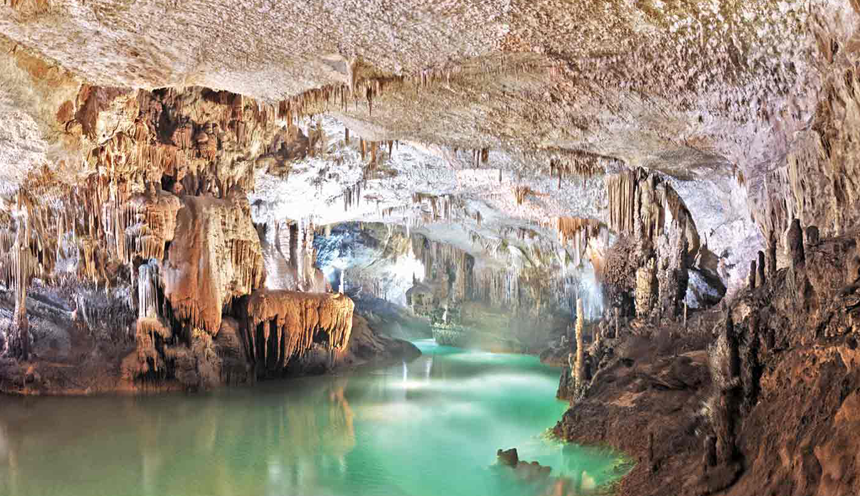 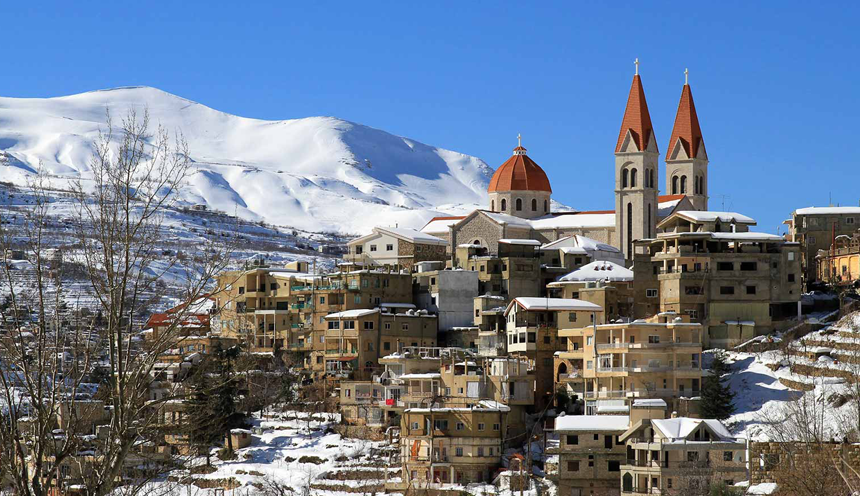