Oman (Arabic: عمان‎‎ ), officially the Sultanate of Oman (Arabic: سلطنة عُمان‎‎ Salṭanat ʻUmān), is an Arab country in the southeastern coast of the Arabian Peninsula. Holding a strategically important position at the mouth of the Persian Gulf, the nation is bordered by the United Arab Emirates to the northwest, Saudi Arabia to the west, and Yemen to the south and southwest, and shares marine borders with  Pakistan. The coast is formed by the Arabian Sea on the southeast and the Gulf of Oman on the northeast. The Madha and Musandam exclaves are surrounded by the UAE on their land borders, with theStrait of Hormuz  and Gulf of Oman forming Musandam’s coastal boundaries. 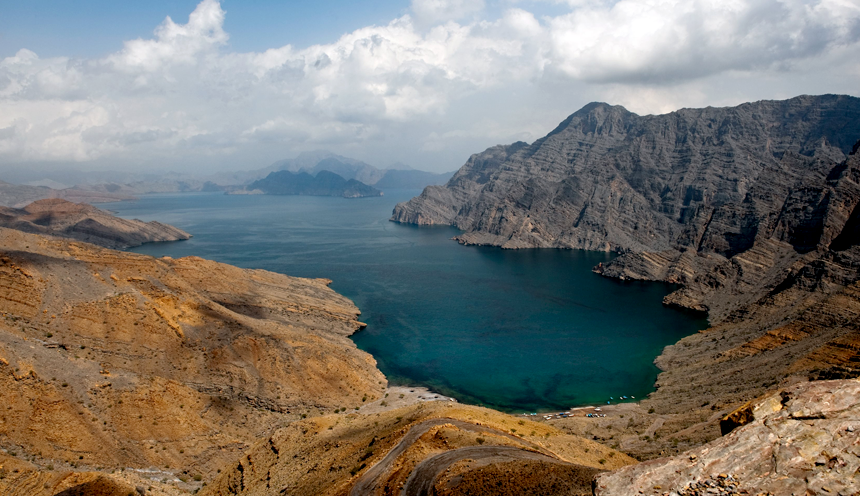 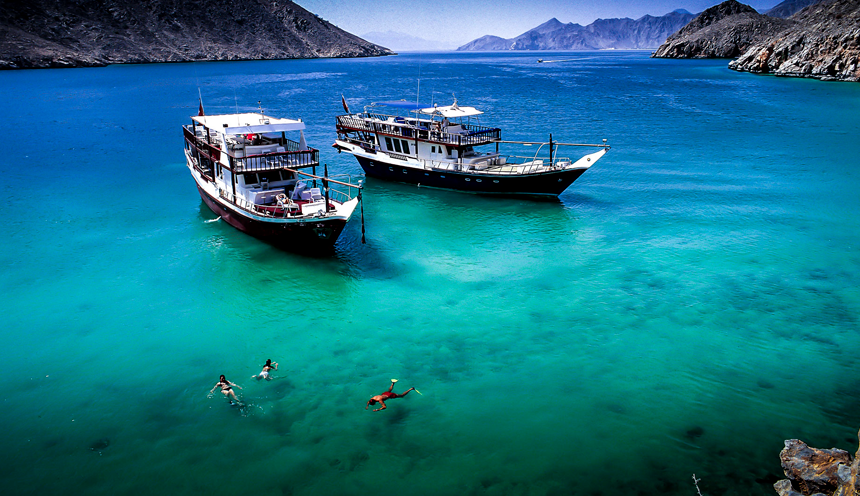 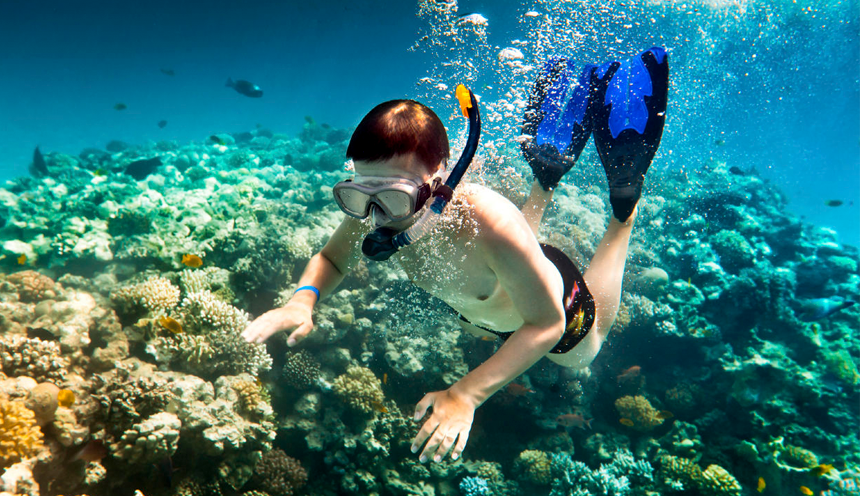