Jordan (/ˈdʒɔːrdən/; Arabic: الأردن‎‎ Al-Urdunn), officially The Hashemite Kingdom of Jordan (Arabic: المملكة الأردنية الهاشمية‎‎ Al-Mamlakah Al-Urdunnīyah Al-Hāshimīyah), is an Arab kingdom in Western Asia, on the East Bank of the Jordan River. Jordan is bordered by Saudi Arabia to the east and south, Iraq to the north-east, Syria to the north, Holy Land, Palestine and the Dead Sea to the west and the Red Sea in its extreme south-west. Jordan is strategically located at the crossroads of Asia, Africa and Europe. The capital, Amman, is Jordan’s most populous city as well as the country’s economic, political and cultural centre.

Jordan is classified as a country of “high human development” with an “upper middle income” economy. The Jordanian economy is attractive to foreign investors based upon a skilled workforce. The country is a major tourist destination, and also attracts medical tourism due to its well developed health sector. Nonetheless, a lack of natural resources, large flow of refugees and regional turmoil have crippled economic growth. 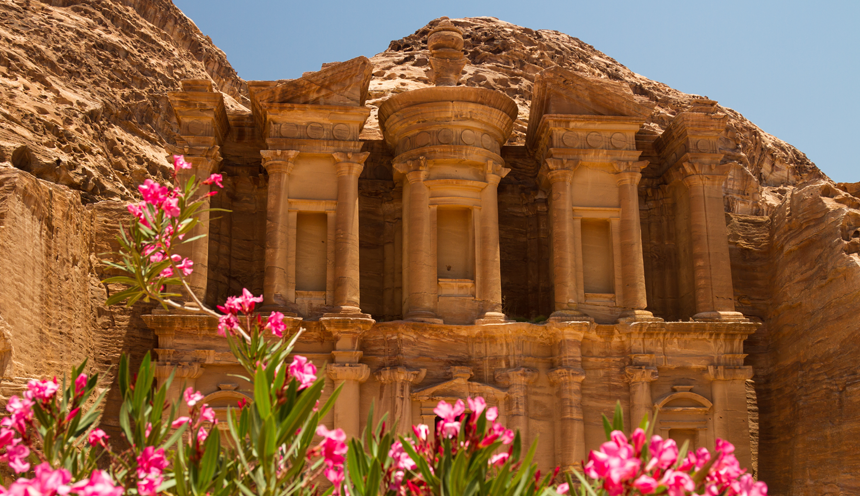 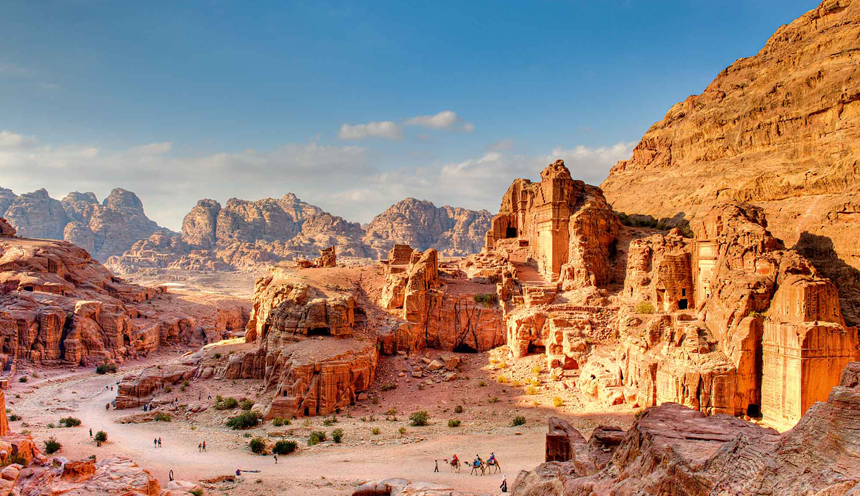 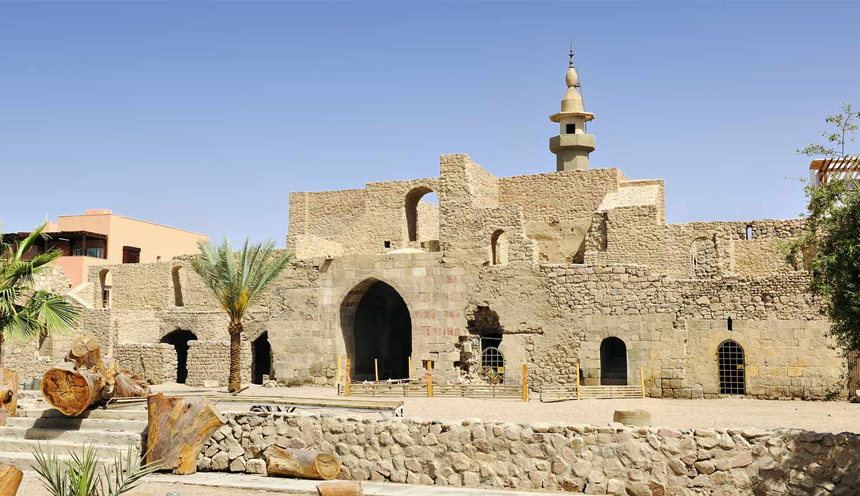 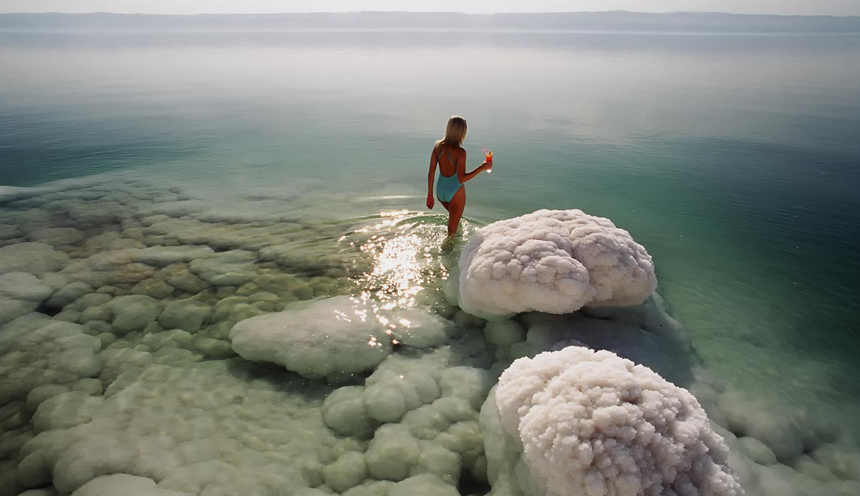 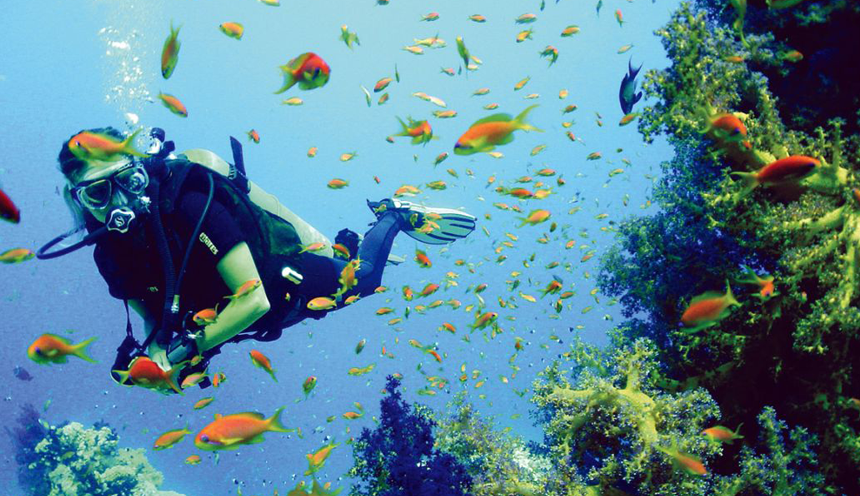