The United Arab Emirates (Arabic: دولة الإمارات العربية المتحدة‎‎ Dawlat al-Imārāt al-‘Arabīyah al-Muttaḥidah), sometimes simply called the Emirates or the UAE, is a country at the southeast end of the Arabian Peninsula on the Persian Gulf, bordering Oman to the east and Saudi Arabia to the south. In 2013, the UAE’s population was 9.2 million, of which 1.4 million are Emirati citizens and 7.8 million are expatriates.

Established in December 1971, the country is a federation of seven emirates. The constituent emirates are Abu Dhabi (which serves as the capital), Ajman, Dubai,Fujairah, Ras al-Khaimah, Sharjah, and Umm al-Quwain. Each emirate is governed by an absolute monarch; together, they jointly form the Federal Supreme Council. One of the monarchs is selected as the President of the United Arab Emirates. Islam is the official religion of the UAE, and Arabic is the official language, although English is widely spoken and is the language of business and education, especially in Abu Dhabi and Dubai. 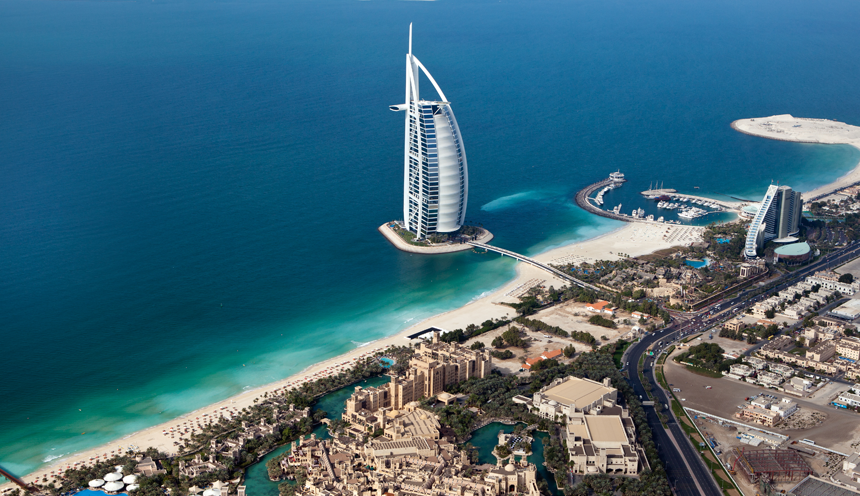 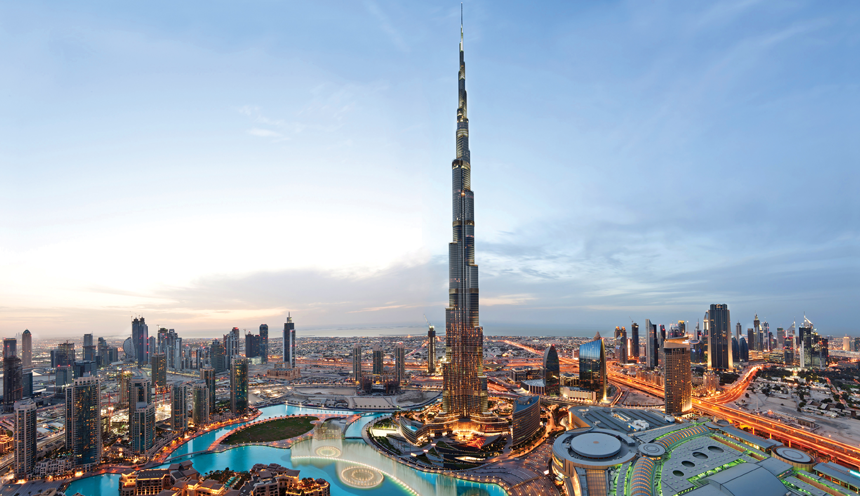 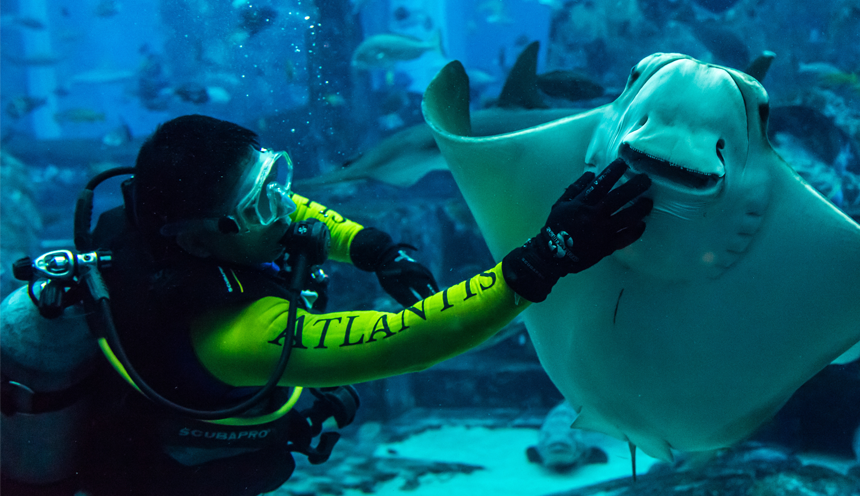